A downloadable game for Windows

thanks for playing it

I think the video covers my thoughts on the game. - I think this was a good opportunity to learn the basics.

most of what you said is true.. i'm really trying to learn from my mistakes and i hope the full game will be better.. thanx  :)

i know.. the game is not so good and i'm trying to fix the problems and make it better now but.. you didn't find the basement room yet :D

btw you can take the flashlight ^^

and thanks for playing the game 😊

oh i thought the room downstairs was the basement but i guess not :D also the game was good i just say things is all lol

For a first game this is pretty good. The way you put the envirnoment together without any jumpscares does make the adventure scary, even during the day lol. As i visited each room I was expecting a jump scare but instead I was met with those damn bears lol.

I managed to get the keys to get into basement and I couldn't work what to do next so I exited the basement only to discover that I was on the right path.

The house had changed to a dark and deathly looking place which added a layer of creepiness and with the odd occasional banging and the heavy breathing this added to the  scariness of the adventure but I found myself wanting to finished the game.

I was also wondering why there was a Giant Axe in the foyer but towards the end it became apparent and at this point I will say no more except for except for well done DEVS.

thanks i really appreciate your comment 😊 i know the game is not so good but i'm trying to make it better :)

Good, it makes my hair stand on end. Can't the game end? Because I can't pass it. 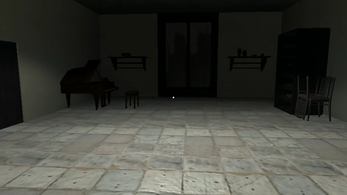 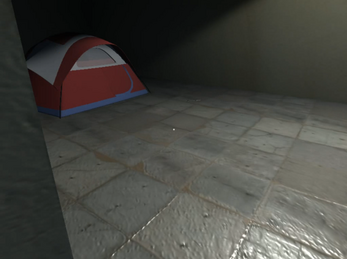 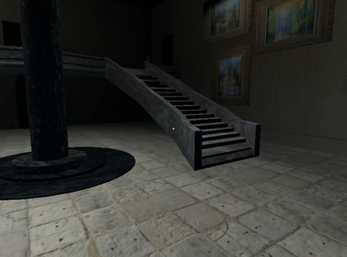 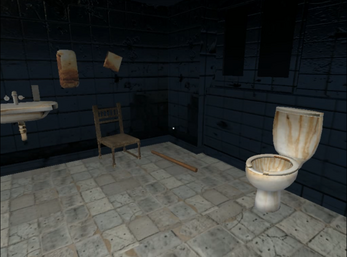 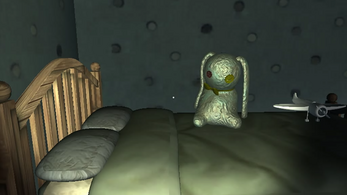 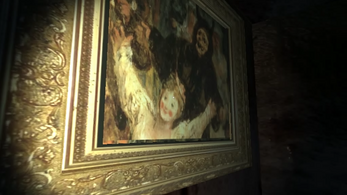